In the Transylvania region of Romania, the city of Cluj-Napoca offers a history of the centuries-long tug-of-war between Hungary and Romania that shaped its identity. In the densely built city center is the Canalul Morii, or Mill Canal that follows an ancient river course, carrying the natural flow of water to the city. 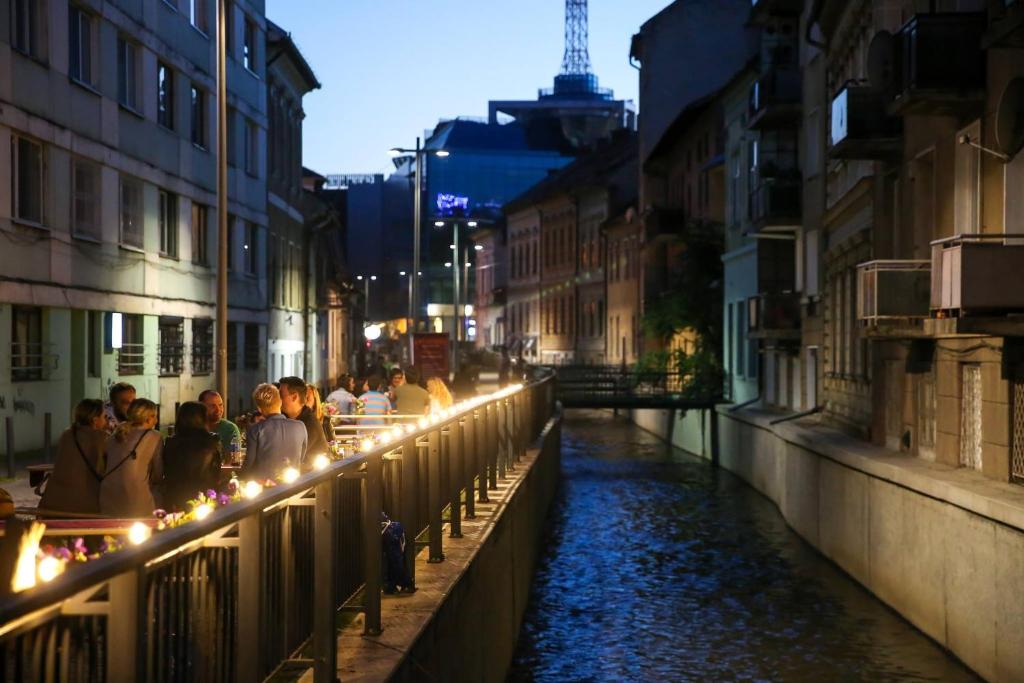 In this photo from a travel site, we see outdoor dining at Andrei Șaguna Street, a short cobblestone road that has the most picturesque stretch of this waterway. Eight of the properties along this street are accessed by footbridges spanning the canal. Not all sections of Canalul Morii appear this charming. Other segments are covered by development or lined with nondescript communist architecture.

END_OF_DOCUMENT_TOKEN_TO_BE_REPLACED

In the years prior to the Second World War, my grandfather lived in Bucharest where he worked at his uncle’s workshop. In contrast to his humble hometown, the Romanian capital aspired to be the Paris of Eastern Europe with its wide boulevards, triumphal arch, majestic palaces, and an urban waterway lined with trees and benches. 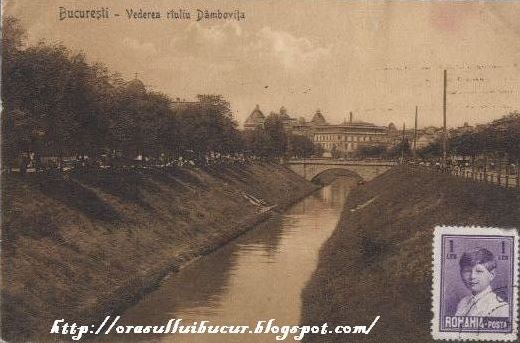 In the postcard above, found on a local history blog, we see the Dâmbovița River flowing straight through the city, with neatly planted trees on either bank. In the corner is a postage stamp featuring the country’s boy-king Mihai (Michael), who first sat on his throne at age five. The river has seen plenty of changes in its host city since the founding of the country.