The largest state-owned open space on the Staten Island is a former Catholic orphanage that contains a set of freshwater ponds but the air here is salty on account of nearby Raritan Bay.

On the grounds of the Mount Loretto Unique Area, Cunningham Road runs across the property from its thick forest to the seashore, atop an embankment that separates Cunningham Pond from Mount Loretto Pond.

On the DEC’s map of this park we see a rolling terrain of fields and forests with two dark spots representing the twin ponds. It is a bucolic landscape that is the opposite of the urban scenery associated with this city and it is protected from development.

Its history and association with the Roman Catholic Church goes back to 182 when Father John Christopher Drumgoole purchased 400 acres in Pleasant Plains to shelter 2,000 homeless and destitute children of his faith. It was a working community where the children and staff grew their own produce, raised livestock, sewn clothing and shoes, operating without any debt. In 1947 the orphanage grew to 700 acres with 42 buildings on its campus. Drumgoole’s name also appears on a service road and a small Manhattan park.

With the decline of the orphanage and its farm, there were fears of this unique landscape being destroyed by tract housing. In 1998 the Trust for Public Land purchased the 194-acre waterfront section of Mount Loretto, which was then sold to the state for park purposes.

Cunningham Pond received its name form Cunningham Road, likely a name associated with Mount Loretto. Perhaps a respected cleric or staffer. On its western side are tract homes built in the 1950s on the former Butler Manor, whose namesake family has roots on Staten Island going back to the 1750s. The Elmer Butler mansion stood until 2010 when it was razed in favor of mini-mansions. Secret Staten Island has a few photos from this old home if anyone wishes to replicate it. Residents of the Butler Manor subdivision should be thankful to the Trust for Public Land not only for preserving the neighboring Mount Loretto, but also 18 of the original 65 acres of Butler Manor that are preserved as a forest surrounding these new homes.

The history of Cunningham Pond is short. The 1917 G. W. Bromley map does not show the pond and aerial surveys from the first half of the last century show an open field on the site of the pond. Over the decades a swampy depression filled with enough water to become a permanent pond.

The more detailed 1921 topographic map shows a depressed terrain which I circled that makes this area of the meadow conducive for the formation of a pond. On the right edge of this map is a hilltop on the shoreline where Princes Bay Lighthouse stands.

A topographic map from the turn of the millennium show the twin ponds bisected by Cunningham Road.

The presence of oceangoing tankers close to the shore here is explained by Red Bank Reach, a deep channel near the shoreline. The girls home at the end of Cunningham Road was abandoned in 1992 and burned by arsonists in 2000. Kevin Walsh of Forgotten-NY visited Mount Loreto in 2007 to write about its rock sculptures and has photos of the girls’ orphanage. 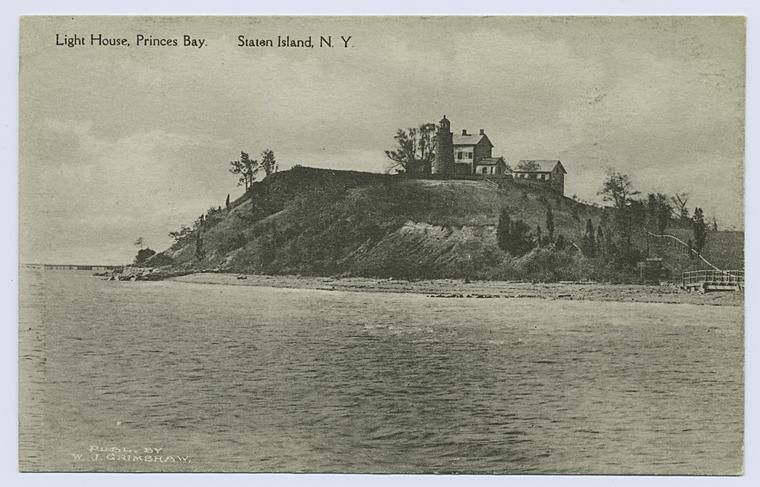 The lighthouse at Mount Loretto stands atop an 85-foot hill, signaling to vessels using Red Bank Reach not to get too close to the shore. The light tower was completed in 1864 and functioned until 1922. Its keeper’s cottage later served as a summer retreat for Cardinal John O’Connor who served as the city’s top Catholic official from 1984 to 2000. The cottage today is used by the DEC as an office and ranger residence.

The hydrant on Cunningham Road racing Mount Loretto Pond is protected from erosion, its location a reminder of when this road had a much lower elevation between the ponds.

This pond’s name and the name of the preserve around were designated by Father Drumgoole in honor of the Loreto Sisters, an order of nuns founded in Italy in 1609. In turn, their name comes from the town of Loretto on Italy’s eastern coast, a place rich with Roman Catholic history. Visitors to Mount Loretto come here for the Catholic history, bird watching, and hiking. These two ponds are a small element on a preserve of multiple natural features. 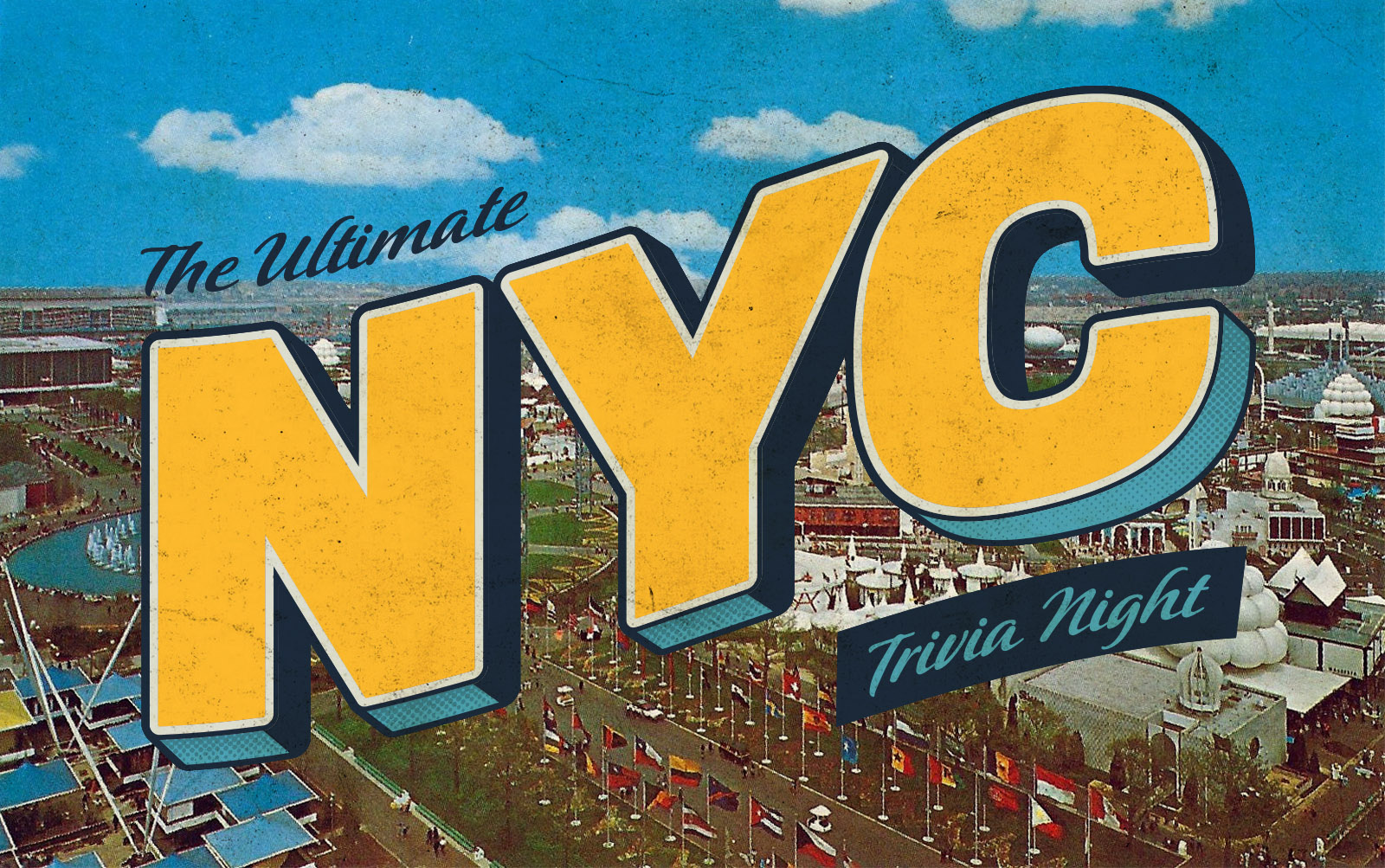 I will be competing on the Forgotten-NY team at the Ultimate NYC Trivia Night at the Museum of the City of New York on Feb. 27 at 6:30 pm. This is the event to test your knowledge of the Big Apple.

Pensacola News Journal reports on the restoration of Carpenter Creek in this Florida Panhandle city.